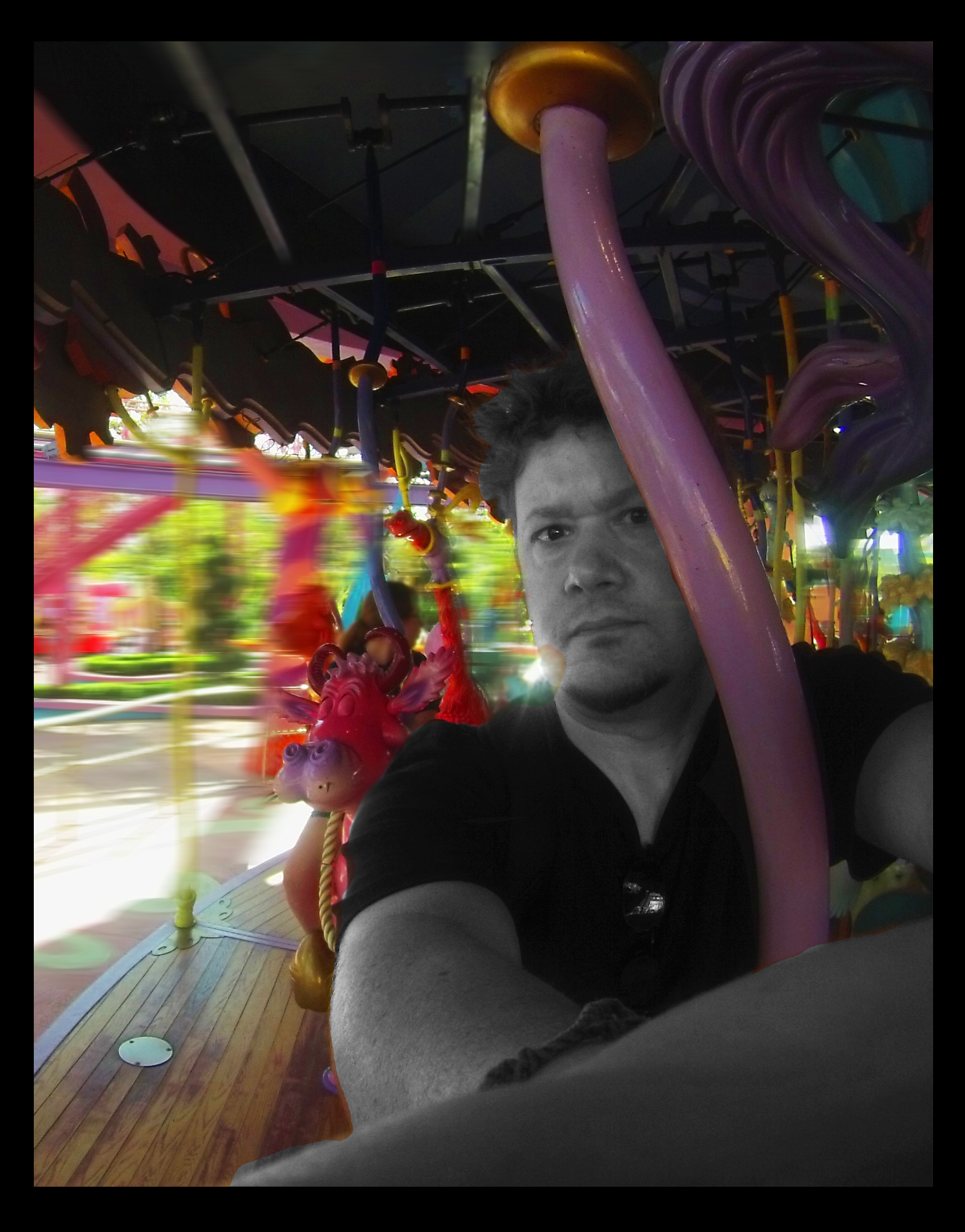 Dan Root is an experienced Story artist with many years of professional experience in the industry in both features and television animation. While still attending OSU (BFA Cinema), Dan began working professionally at Character Builders Animation, where he directed, designed or animated various commercials for Kenner, White Castle, McDonald’s, and Warner Cable. As Character Builders shifted its focus to entertainment, Dan was made a partner and a Key Creative Director where he wrote, directed, animated and helped establish the aesthetic and creative standard that made Character Builders a nationally recognized, award-winning studio specializing in entertainment from script to screen.

After dissolving Character Builders in 2004, Dan has worked as a freelance story artist, where he has proven to be a valuable creative asset to any production in both features and television. He has storyboarded classic characters for Warner Bros. like Scooby-Doo, The Flintstones, Tom and Jerry and The Looney Tunes and also has boarded new sci-fi and action-orientated shows for Nickelodeon, DreamWorks and Sony. Dan worked as a feature story artist on Blazing Samurai (Mass), Escape From Planet Earth (Rainmaker), Aristocats II (Disney – Also story development, writer, and character design ) TheWild Bunch (Animation Lab) and Fox &Hound II (Disney – also additional animation supervision).

If he isn’t spending time with his family, Dan likes to toss oil paints and brushes into his pack, take the road less traveled by, to some secluded spot and paint the world as he sees it, en plein air.

Teaching: Drawing for Animation. Columbus College of Art and Design